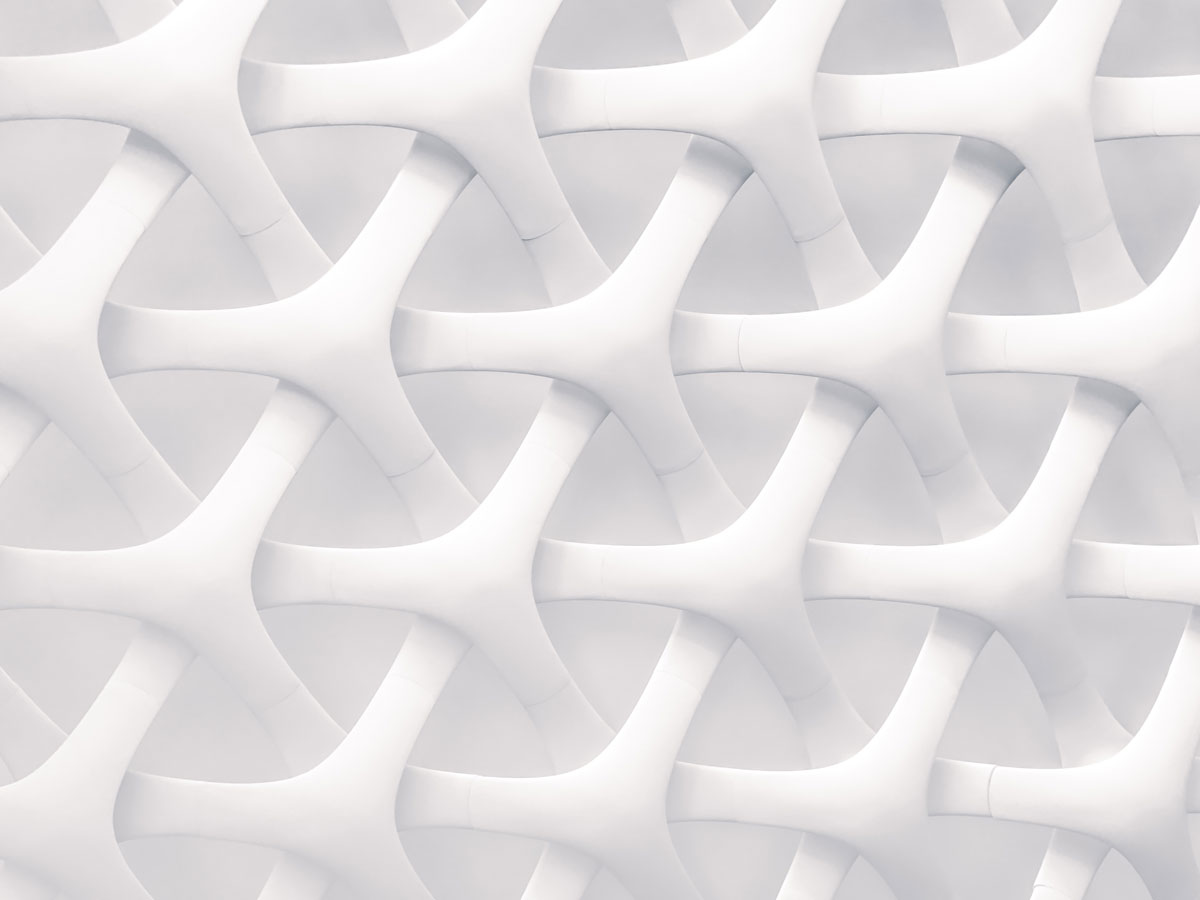 A Spanish public research organisation has developed a type of prebiotic oligosaccharides derived from lactulose which are obtained with a novel synthesis method. The new prebiotic carbohydrates show enhanced bioactive properties compared with other existing oligosaccharide. They also exhibit multifunctional nature since they are able to modulate the immune response. Food and pharmaceutical companies are sought for manufacturing the new oligosaccharide under a patent license.

In vitro (Caco-2 cell cultures) and in vivo (Wistar rats) studies have demonstrated that GOS-lactulose possess a bifidogenic activity higher than conventional prebiotics as well as additional positive effects on immune function. They increase the expression of anti-inflammatory molecules (IL-6, IL-10) and reduce the production of pro-inflammatory molecules (TNF-α, IL-1β) by intestinal cells. Consequently they can be hailed as second generation prebiotics being an interesting alternative for their use in products such as infant foods, functional ingredients, dietary supplements and veterinary products. GOS-Lactulose can also have applications in the pharmaceutical and/or nutraceutical sectors.
Prebiotics show positive effect in the gastrointestinal health.